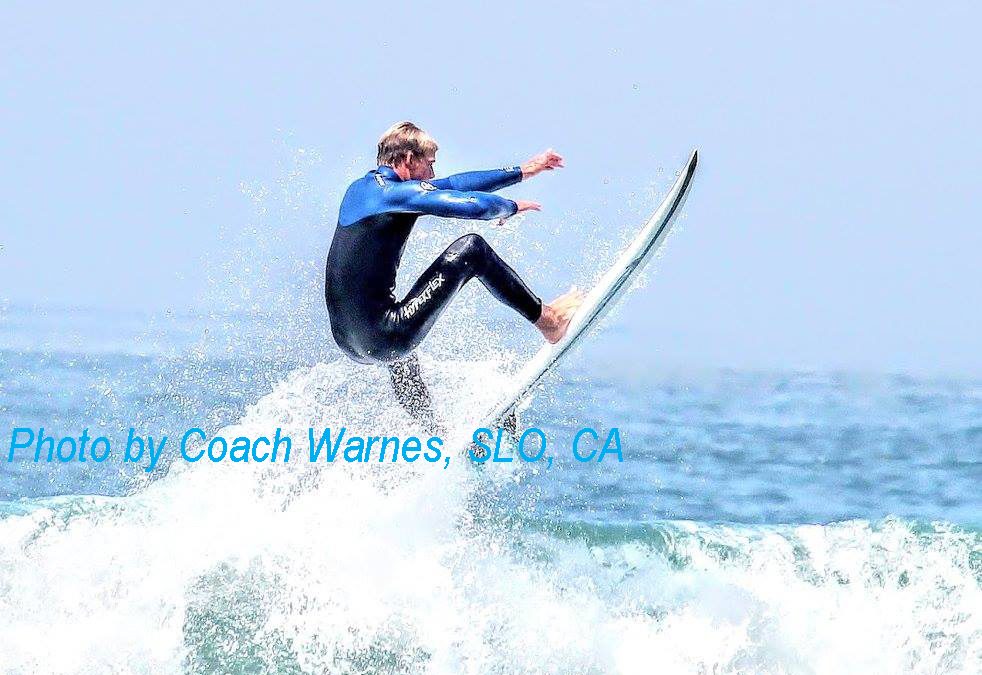 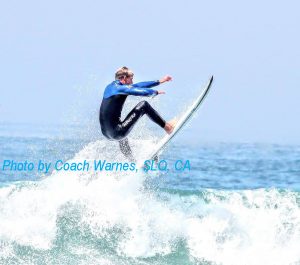 Excerpted from John Lindsey article in The San Luis Obispo Tribune May 19, 2018

An intense storm with hurricane-force winds has generated massive waves in the Southern Hemisphere.  The first waves will start to arrive along Central Coast from the south Monday, May 21, 2018,  and increase in height Tuesday into Wednesday.

Surfer lore will tell you, the highest waves come in the middle of the wave train. In the middle of the group, the wave crests and troughs are in phase with each other and add together for maximum height. This is the so-called seventh wave.  Along the Southern California coast, the Wedge, in Newport Beach could get up to 14 feet by Tuesday and Wednesday. At Pismo Beach, along the Central Coast, the southerly facing beaches, like Pismo Beach, may see wave sets of over 7 feet with an 18- to 20-second period.

This heavy and powerful late spring-time Southern Hemisphere swell train may produce significant beach erosion and strong rip currents. Please be especially careful if traveling to the coastline to observe the biggest Southern Hemisphere waves of the year. Never turn your back on the ocean, as sneaker waves can drag you into the sea.